Sarah Jane and Doctor Who

Bus Stop clothes would often be worn on TV and in Films - I've already blogged about Joanna Lumley and the Bus Stop clothes she wore as Purdey in The New Avengers.  One of the most regular wearers of our pieces was the character of Sarah Jane in Dr Who, played by Elisabeth Sladen.

These are similar to this Lee Bender at Bus Stop striped jacket. From 19 Magazine (70's)


But the Sarah Jane outfit that is considered iconic is the Andy Pandy jumpsuit - also a Bus Stop outfit. It featured in Doctor Who story The Hand of Fear.

Posted by Lee Bender at 6:28 AM No comments:

I love the fact that despite this digital age fashion illustrations are making a resurgence. Vogue and the Sunday Times Style Magazine amongst others are increasingly using them alongside photos of the latest pieces. Here are some of my recent illustrations of the latest trends.

I was asked to feature the best of the Bus Stop Collections for Grattan mail order in the late 70s, and did this for 6 years.


As I chose the photographer and art director myself from the pages of the best magazines, my pages for Grattan were far superior to theirs, and set a standard for their own pages in years to come. 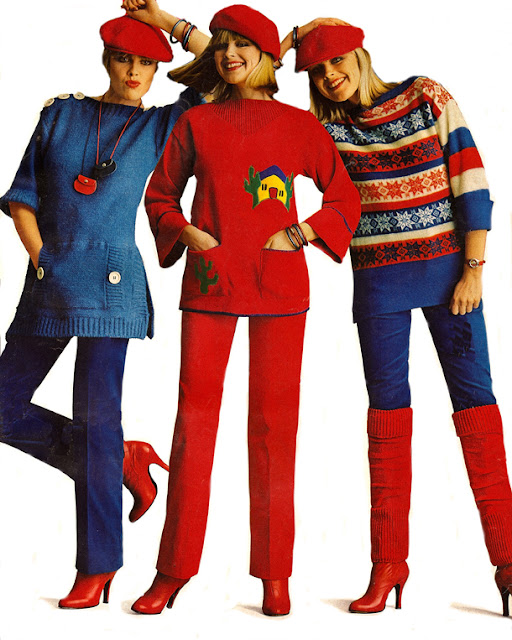 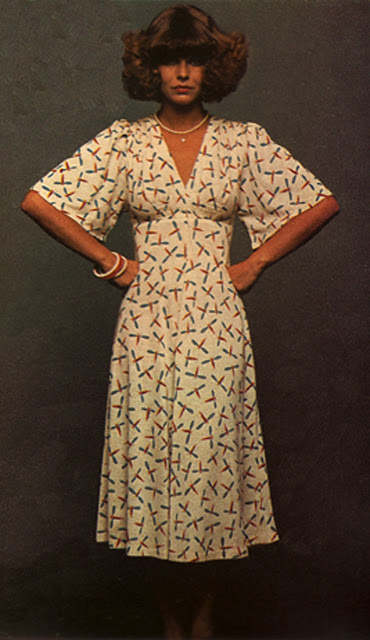 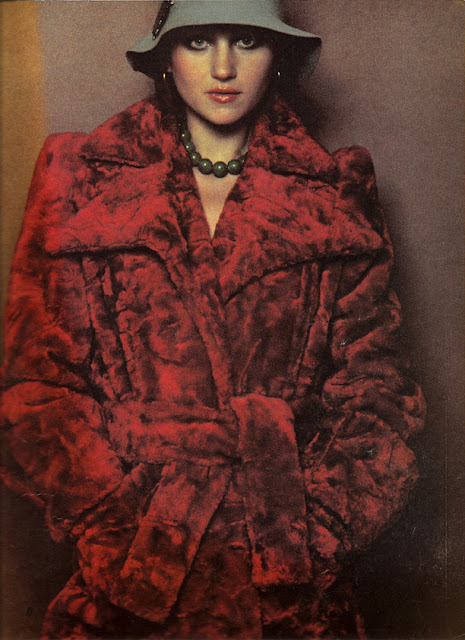 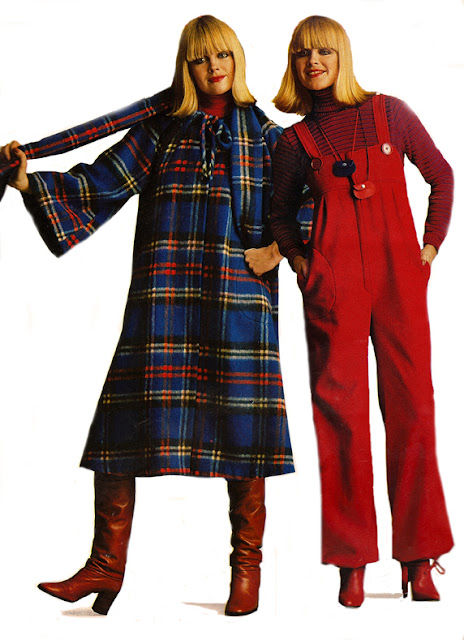 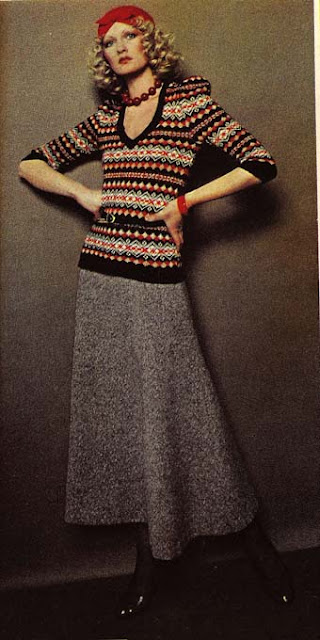