I saw a very stylish film last Sunday made in 1931 and starring Gloria Swanson - TONIGHT OR NEVER.
Although it was the usual feel good movie - boy meets girl, and a happy ever after ending - the clothes were what stood out for me!

Gloria Swanson's wardrobe was designed by Chanel, and they were absolutely sumptuous! 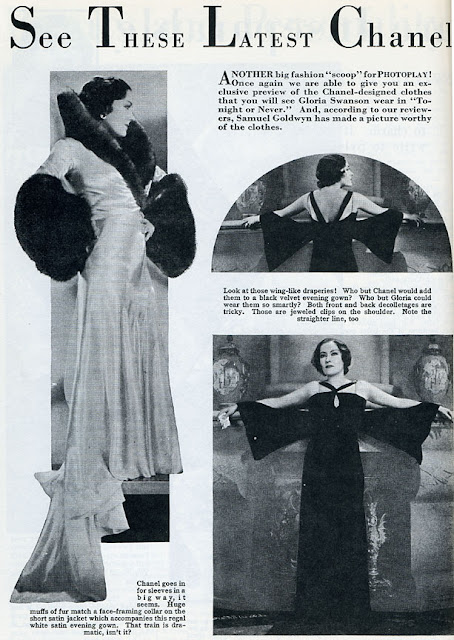 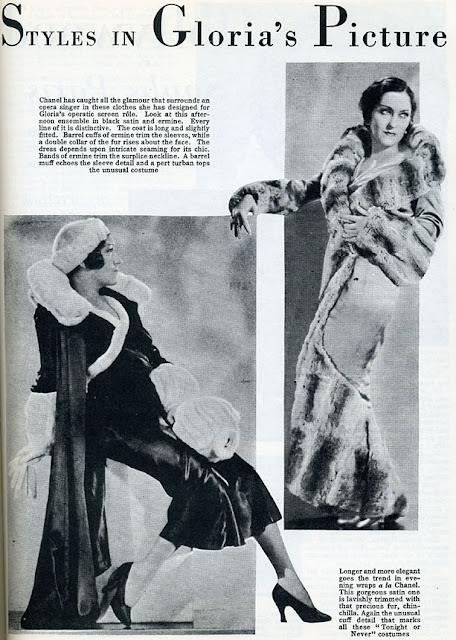 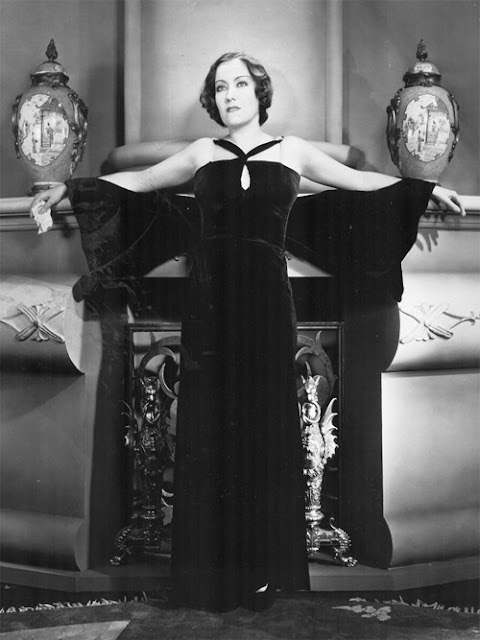 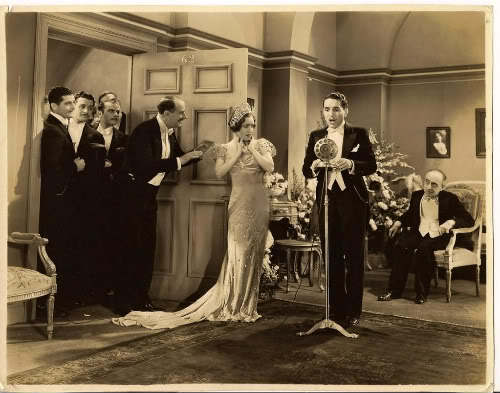 If you want to see these wonderful Chanel costumes for yourself, try and track down a copy of the film on DVD. 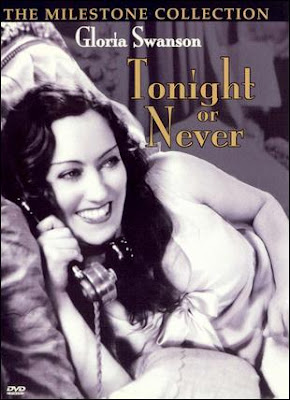 Posted by Lee Bender at 1:38 PM No comments:

What A Purdey Outfit!

This recent blog with some great photos by Miss PeelPants reminded me that Joanna Lumley had once worn my halter neck two piece in an episode of The New Avengers.

Joanna must have also remembered it fondly because it features in her recent autobiography. 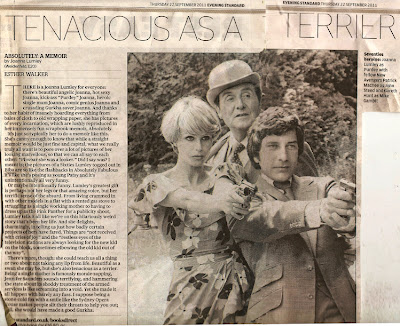 I intended it to be worn to show the midriff, as in these photos here from my book, but maybe with all the running around Joanna did in episodes of The New Avengers the demure way she wore it was more appropriate! 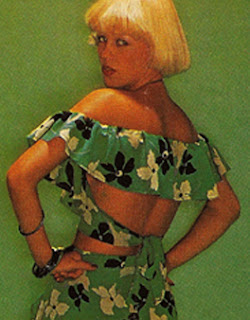 The wonders of the internet mean that you can now watch Joanna wearing the outfit in the relevant episode here on YouTube - she even rides a motorbike while wearing it at one point!

I will be writing other blogs about some Bus Stop outfits that had an iconic place in 1970s TV in the near future.
Posted by Lee Bender at 2:58 PM No comments: